Miami
By Internet
Abstract:
First-tier celebrity couple Sophie Turner and Joe Jonas just listed their Miami waterfront property for $16.995 million - having purchased it for $11 million just over a year ago.

The couple reportedly moved into the 10,416-square-foot home with their two children before deciding to sell, and after redecorating.

According to a Wall Street Journal interview with listing agent Carl Gambino, the "Game of Thrones" actress and her pop star husband hired interior designer Sarah Ivory to redesign the luxurious abode.

The project was completed in August.

Just when the couple might have started to feel at home, they put it back on the market, hoping for a huge return on their investment. 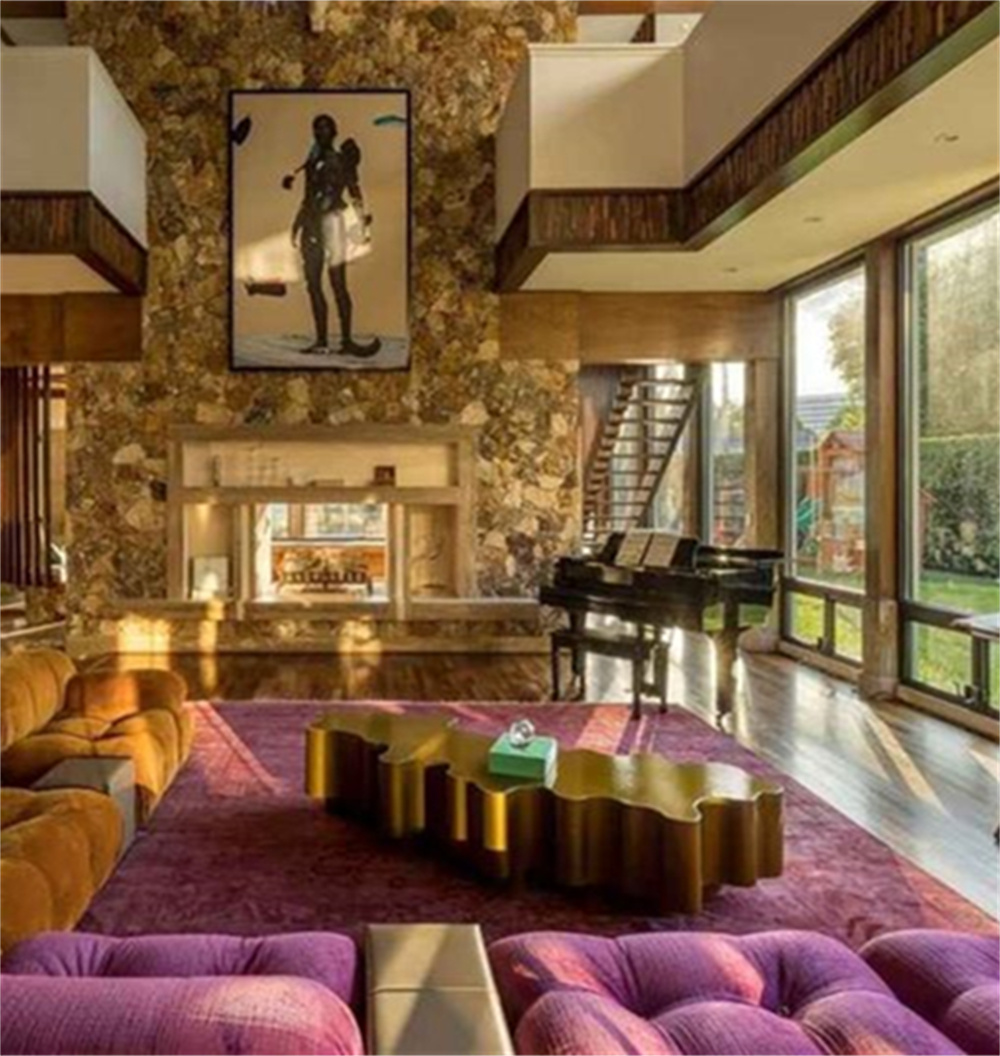 Set on a canal in the prestigious Bay Point gated community, the property certainly stands out.

It includes six bedrooms, 8.5 baths, and 94 feet of water frontage.

The bright chef's kitchen has sleek cabinetry and a marble waterfall island with both seating and prep space.

The luxurious master suite has tall glass exterior doors, a sitting area, and a lavish double bath and closet. 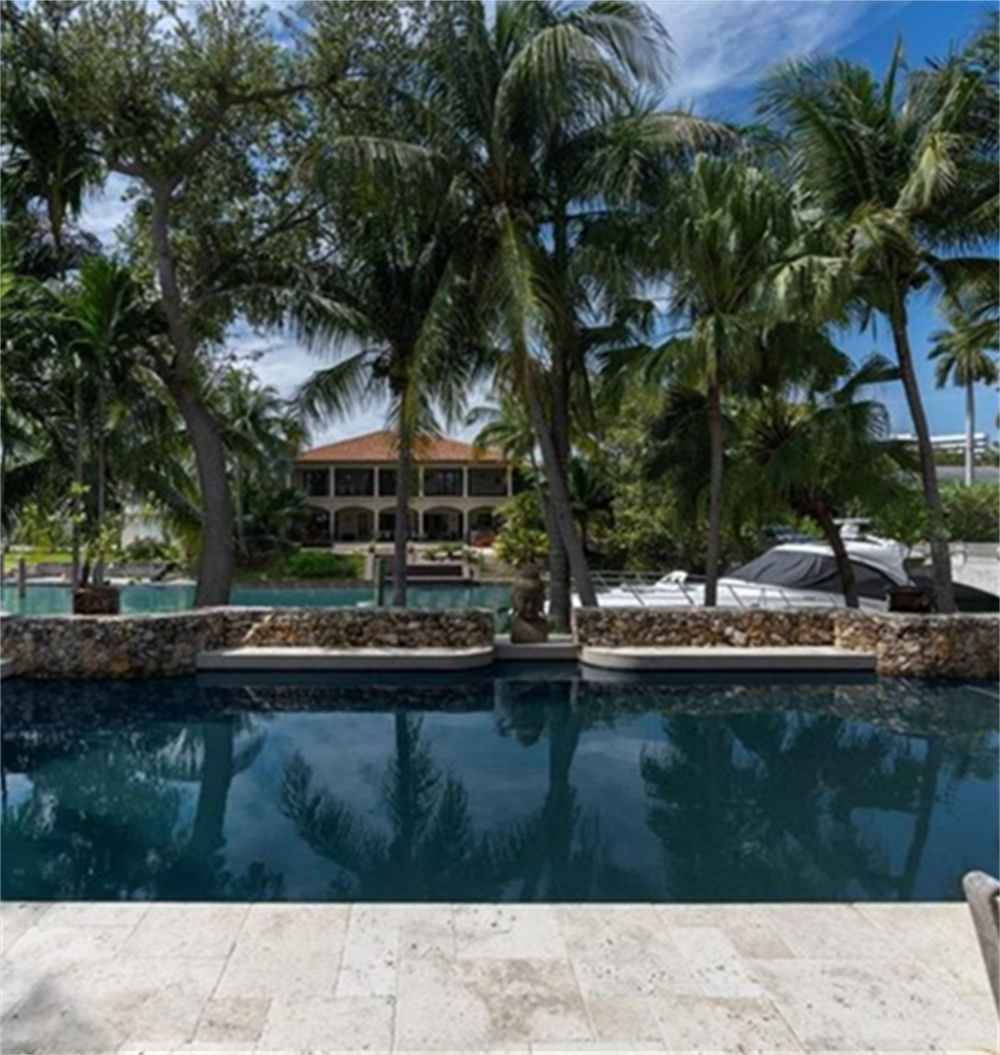 There is a private boat dock with access to the bay and ocean, as well as a pool and outdoor kitchen, an adult hot tub, and a separate children's pool.

At 33, Jonas became a star as part of the Jonas Brothers Band with his brothers Nick and Kevin.

He went on to become the lead singer of his own band, DNCE.

He has served as a guest judge on American Idol and is currently starring in the movie Devotion.

In addition to her breakthrough role as Sansa Stark in HBO's "Game of Thrones," Turner, 26, has appeared in films including "X-Men: Dark Phoenix," "Heavy" and "Do the Revenge.

She can also be seen in the critically acclaimed HBO miniseries "The Ladder."

Selected articles
11.5 Million Dollar Condo Purchase Across the Street from Tom Brady's Mansion
Where are the wealthy areas in Florida?
Would you like to go to a climate risk area?
Latest Articles
Genting to sell Miami property for $4.5 billion