Miami
By   Internet
Abstract: Orlando is the largest inland city in Florida. Residents here can enjoy not only the vast forests and lakes that are unique to inland cities, but also the sunny beaches of the surrounding coastal cities. It only takes 1-1.5 hours to drive east to Cocoa Beach on Florida's east coast and west to Tampa's most famous Clearwater Beach on Florida's west coast.

Windermere is one of the richest towns in Florida with many large lakes. It is known for its many superb mansions and is a pure paradise for the rich.

Although Windermere has a small population, it is ranked 6th in Florida in terms of per capita income.

Windermere is actually a town with super mansions. As to how many celebrities live here, there is no way to know.

Many sports stars (basketball, baseball, golf, etc.) buy their properties here and some of them live here.

It is a residential area surrounded by a lake, and that is what makes it attractive. Although it is far from tourists from all over the world, it is just a stone's throw away from the tourist areas.

A quiet and safe town. Real estate is booming here, driven by Windermere, and the connected Dr Phillp area Winter Garden Winter Garden is also a very famous area with many luxury homes. 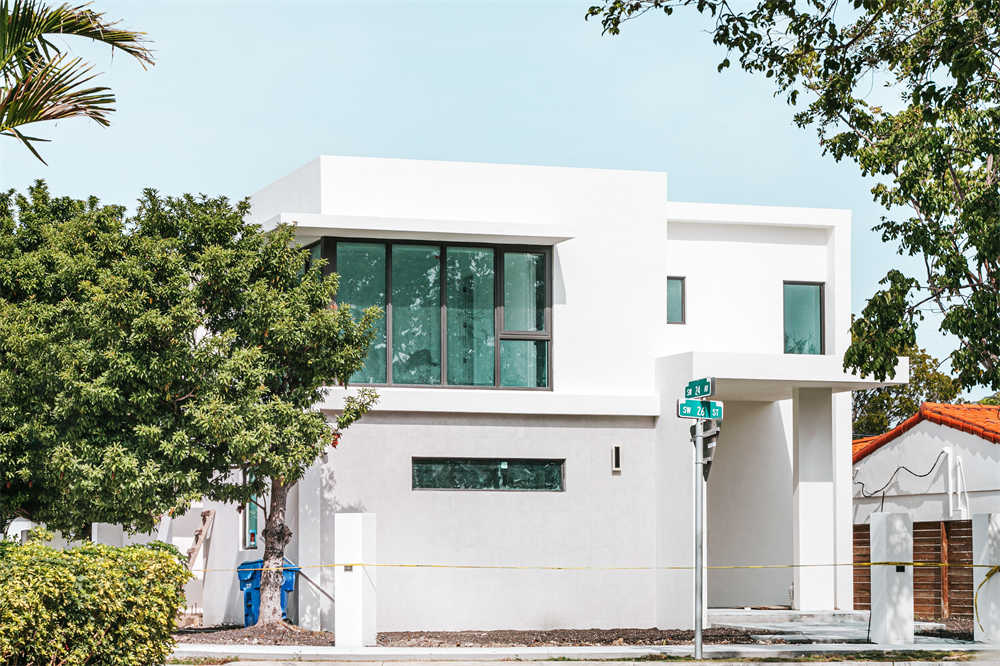 Winter Park is a famous affluent area in Orlando. With many lakes and lush trees, it is the first choice for successful people to live in Orlando.

The neighborhood not only has a good natural environment, but most importantly, a quite superior human environment.

Florida's oldest art institute and art museum are located in the heart of the community, and the annual Florida Arts Festival is held here.

The best feature of Winterpat is the large number of lakes, which are very large. Lake-view villas cost over a million dollars. The neighborhood is beautiful and a large amount of rare wildlife lives here.

Home prices in Winter Park range from a few hundred thousand dollars to tens of millions of dollars, so the wealthy area of Orlando is not so far-fetched.

Orlando is followed by the affluent area of Miami, another famous city in Florida. Compared to Orlando, Miami is really a paradise for rich Americans.

In 2008, Miami was named the cleanest city in America by Forbes magazine.

Miami's wealthy neighborhoods are concentrated in the beaches. Most of these billionaires and world stars congregate on the shorelines of Biscayne Bay, Miami Beach and several small islands (Star Island, Palm Island, Fisherman's Island).

One of the more noteworthy places in Florida is Palm Beach, a gathering place for the world's rich and one of the most popular places for wealthy American industrialists to visit.

Palm Beach is located 65 kilometers north of Miami. It is bordered by the Intracoastal Waterway to the west and the Atlantic Ocean to the east. The wealthy here own about a quarter of the total wealth of the United States and the money that circulates through it.

Truly wealthy Americans, such as oil magnates and CEOs of multinational corporations, keep a relatively low profile and often choose to live in seclusion. 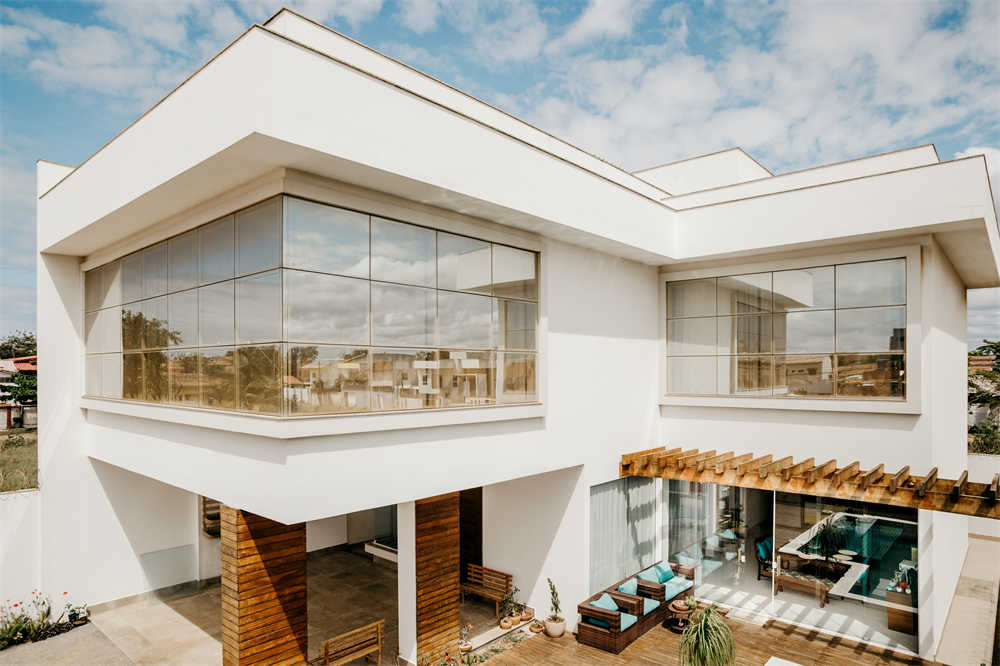 Palm Beach, Florida is one such place, with a beautiful setting, far from the metropolis, and one of the most popular places for American industrialists and billionaires to live.

In addition to Palm Beach, there is West Palm Beach, separated from Palm Beach by the inshore channel. Just a few minutes drive away, it is also a gathering place for the rich.

Pictured above are the tens of millions of luxury homes currently for sale in Palm Beach and West Palm Beach. Multi-million dollar homes are not uncommon here.

Wellington, 15 miles west of West Palm Beach, is known as the best polo destination in the world outside of Argentina.

The Rockefellers, Mellons, Morgans, and Bakers all bought houses and land here, becoming one of the island's early residents.

Among them, the Rockefellers are the richest family in the United States, and the founder of their fortune, John D. Rockefeller, was also the first billionaire in human history and the American oil king.