Miami
By   Internet
Abstract: Nearly 62 percent of U.S. residents planning to buy or sell a home next year are hesitant to move to an area at risk for natural disasters, extreme temperatures or sea level rise, according to a new report from Redfin. The percentage is even higher among millennials, high-income earners, Democrats and those living in the Northeast.

Nearly 71 percent of Gen Z respondents said they would be reluctant to move to an area at risk of natural disasters, extreme temperatures or sea level rise. This compares to only about 52 percent of Baby Boomers.

While most respondents are skeptical about moving to risky areas, more people have moved to these areas in recent years than have moved out. Part of the reason is that they usually offer relatively inexpensive homes or warm weather and outdoor activities. 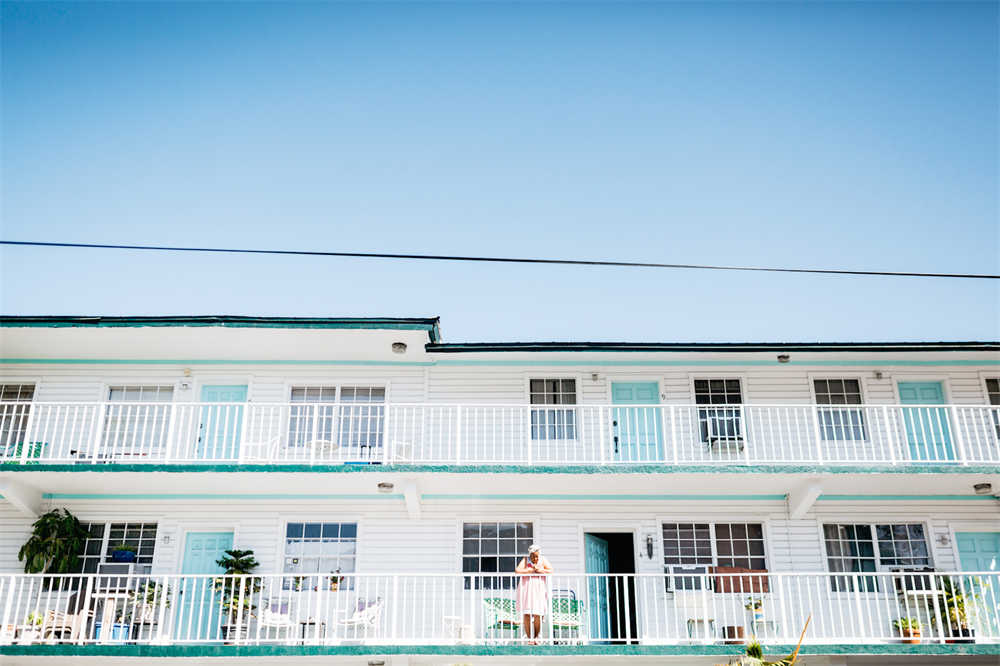 Three Florida cities affected by Hurricane Ian, Cape Coral, North Port and Tampa, have been included in Redfin's list of top destinations to move to, based on the fact that Redfin.com users are more interested in moving in than moving out.

While the places most affected by natural disasters remain popular with many homebuyers, that could change as young people who grew up knowing about climate change become a bigger force in the housing market, said Daryl Fairweather, chief economist at Redfin.

Two in five buyers and sellers say climate risk is a factor in the decision to relocate.

Forty percent of respondents who plan to buy or sell a home in the next year said the risk of natural disasters, extreme temperatures and/or sea level rise played a role in their decision to relocate.

The percentage rose again among millennials, high-income earners, Democrats and those living in the Northeast.

More than half of buyers and sellers earning at least $100,000 per year said the risk of natural disasters, extreme temperatures or sea level rise played a role in their decision to relocate in the coming year.

Wealthy Americans can afford to move out of areas threatened by climate change, while low-income Americans are often unable to make this a priority.

The recent spike in home prices has exacerbated the problem; more and more buyers are being forced to prioritize their ability to buy over their safety.

The good news is that people are becoming more educated about climate risks and what they can do to make their existing homes more resilient if relocation isn't an option. Of course, this comes with a cost.

Two-thirds of buyers and sellers say that climate change has already affected their home search. 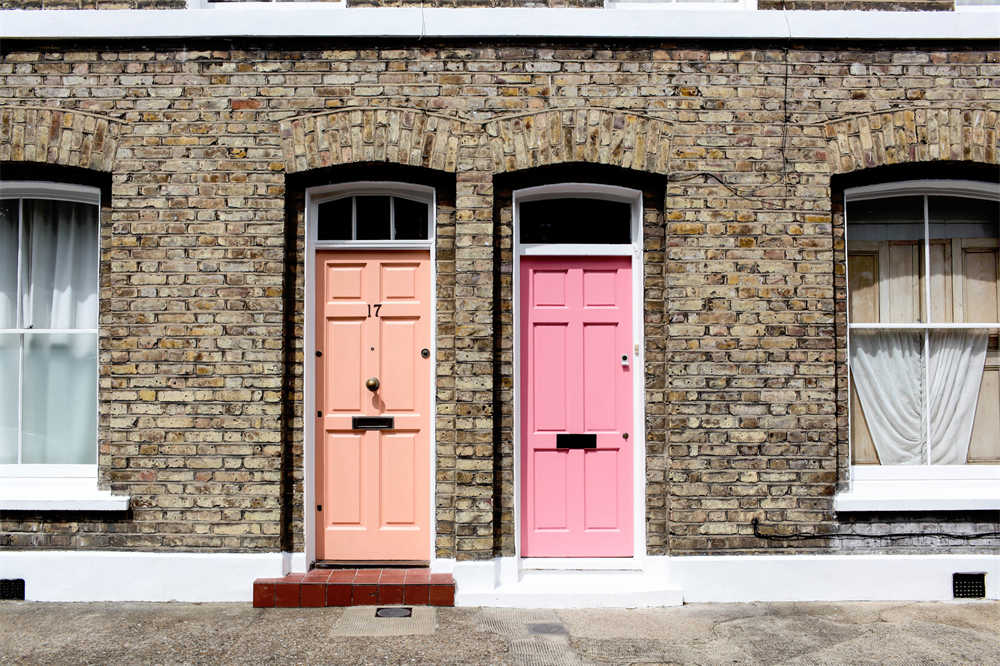 Sixty-six percent of respondents who plan to buy or sell a home next year said that climate change has affected their home search in at least one way.

The most common explanation is that climate change has caused respondents to limit their search to homes with certain features and has affected their buying budgets.

Meanwhile, 15 percent of buyers and sellers said that climate change caused them to search in different places in their respective regions. The same percentage said it changed their search timeline.

These results are based on a survey commissioned by Redfin in August 2022. About 1,000 respondents said they intend to buy or sell a home in the next 12 months.